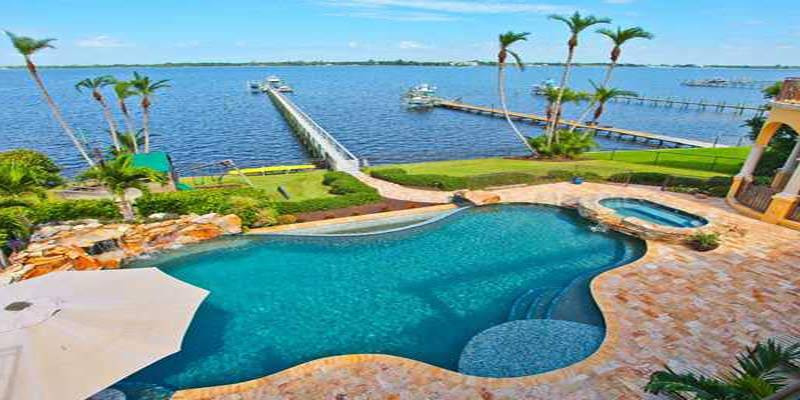 According to the National Association of Realtors® 2014 Profile of International Home Buying Activity, for the period April 2013 through March 2014, total international sales have been estimated at $92.2 billion, an increase from the previous period’s level of $68.2 billion. Compared to the previous year, sales to international homebuyers increased both in numbers of transactions and in average price.

“We live in an international marketplace; so while all real estate is local, that does not mean that all property buyers are,” said NAR President Steve Brown. “Foreign buyers are being enticed to U.S. real estate because of what they recognize as attractive prices, economic stability, and an incredible opportunity for investment in their future.”

International homebuyers and recent immigrants purchased homes throughout the country, but Florida remains the destination of choice, claiming a 23 percent share of all foreign purchases.