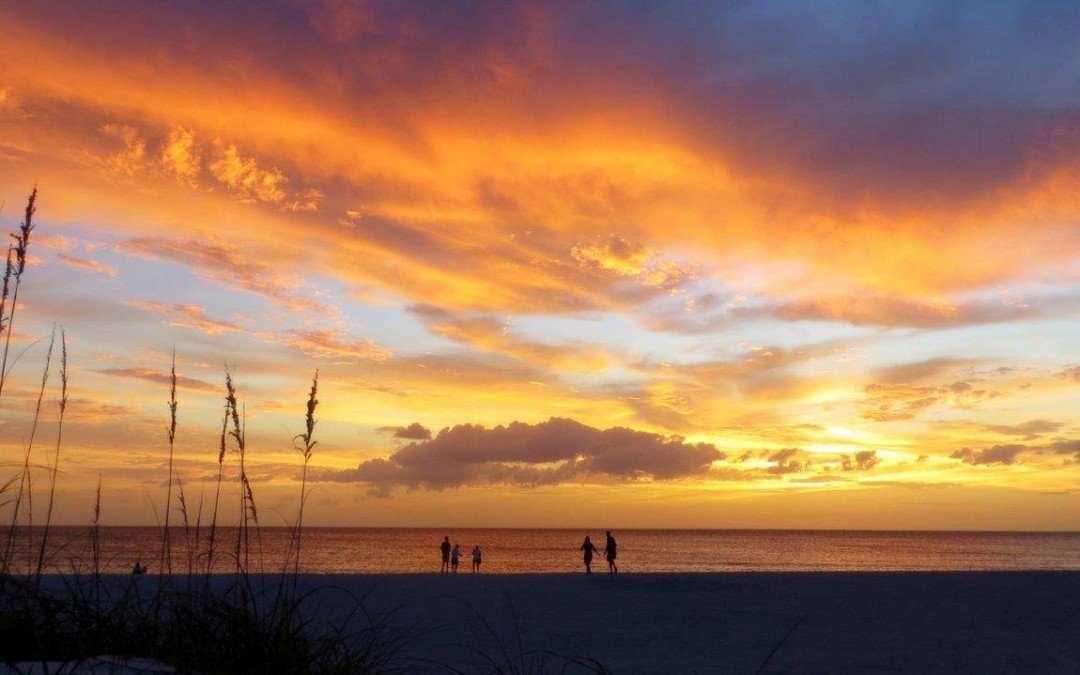 For the first time since 2001, Florida – the nation’s 27th state – is back on top as Americans’ most desired state to live.

When asked where they would most like to live (excluding their current state), Florida landed at the top of the list. Overall, sunshine and waterfront acreage were consistent themes among the most popular states, with California (2) and Hawaii (3) rounding out the top three. However, non-beach states Colorado (4) and New York (5) closed out the top five states.

This year’s top five were, for the most part, also top-five honorees the last time this question was asked in 2013, Harris reports. The sole exception is New York, which edged into the top-five after a sixth place showing. Texas, meanwhile, dropped out of the top five to No. 6.

The remaining 9 states on the “top 15” list include diverse geographies, though most do fall within a few general categories:

The coasts are well represented: Along with Florida, the Carolinas – North (7) and South (12) – and Georgia cover most of the southeastern United States beachfront. Meanwhile, Oregon (9) and Washington (14) make for full west coast coverage (when combined with California). Perhaps for some it’s not the coast but the warmth, which takes precedence, as landlocked-but-sunny states Arizona (8) and Tennessee (10) also make the list.

Many states have both admirers and detractors, according to Harris.

California may be 2nd on the list of states Americans would like to live in, but it also tops the list of states where Americans would least like to dwell. New York and Alaska may both be top 15 performers when Americans say where they would like to live, but they also round out the top three states where Americans would not want to live (2 and 3, respectively). Mississippi (4) and Texas (5) complete the top 5 for the dubious list, with Alabama (6),Florida (7), Illinois (8), Michigan (9) and the District of Columbia (10) completing the top 10.

Americans continue their love/hate relationship with New York City, which has topped The Harris Poll’s list of cities where Americans most want to live for well over a decade – but it also tops the list of cities they’d least like to live.

California and Florida are well represented among the top 10 most desired cities, with San Diego, Los Angeles and San Francisco nabbing the 2nd, 4th and 6th spots for the Golden State, while Miami and Orlando bring the 5th and 10th spots home to the Sunshine State.

The top three cities Americans would least want to live in have remained the same since this question was first asked in 2010 with New York, followed by Detroit (2) and Los Angeles (3). Chicago repeats in 4th place, while Dallas, Texas (5) rounds out the top five. Miami (6); San Francisco (7); Houston (8); Washington, D.C. (9) and Las Vegas (10) complete this less desirable top 10 list.