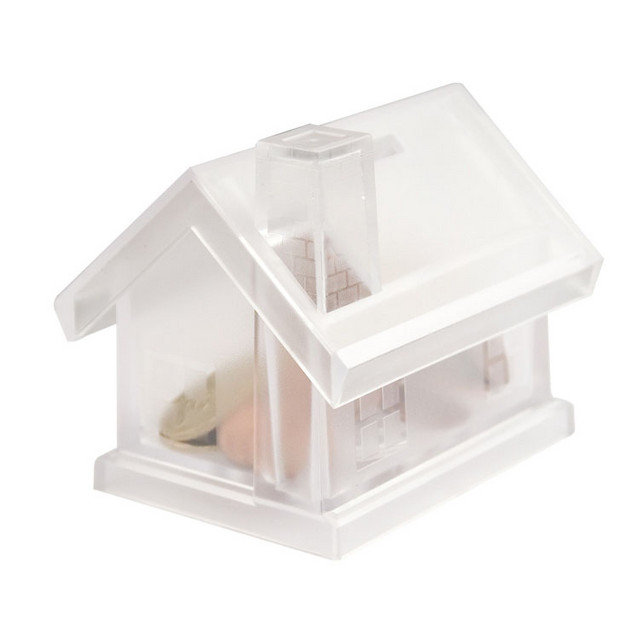 35% percent of Americans now choose real estate as best long term investment, compared with 22% for stocks and mutual funds, 17% for gold, 15% for savings accounts/CDs and 7% for bonds.

Many American now have a very positive view of real estate, especially considering back in 2011, 34% of Americans said gold was the top long-term investment choice and, at that time, 19% said real estate.

“As the average sale price of new homes in the U.S. increased from $259,300 in August 2011 to $348,900 in February of this year, the percentage of Americans picking real estate as the best long-term investment almost doubled,” according to Gallup. “During approximately the same time span — from August 2011 to April of this year — gold prices plunged from $1,910 to $1,254 per ounce, and the percentage thinking gold would be the best investment was cut in half.”

The survey also found some differences among different groups regarding real estate and long-term investing:

Overall, Americans have been much more likely to regain confidence in real estate than in stocks as “the best” long-term place to invest their money.