Sarasota is the best place to live in Florida, according to U.S. News 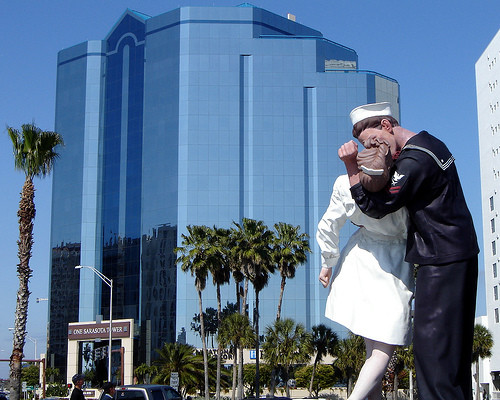 Sarasota is the best place to live in Florida and #21 in the United States, according to U.S. News magazine’s ranking.

In its 100 Best Places to Live in the USA, U.S. News & World Report placed the Sarasota metro area # 21, ahead of any other place in Florida and before San Diego, which made #22.

“Warm temperatures year-round, award-winning beaches and a thriving arts and cultural scene have made Sarasota a go-to place for retirees and families, not to mention a handful of celebrities,” the report says. “Living in Sarasota has elements of what many consider paradise”. Also mentioned were the variety of great restaurants and plenty of shopping options, as well as a sizeable job market for those working in health care, small business and tourism.

U.S. News analyzed 100 metro areas in the United States to find the best places to live based on quality of life and the job market in each metro area, as well as the value of living there and people’s desire to live there.